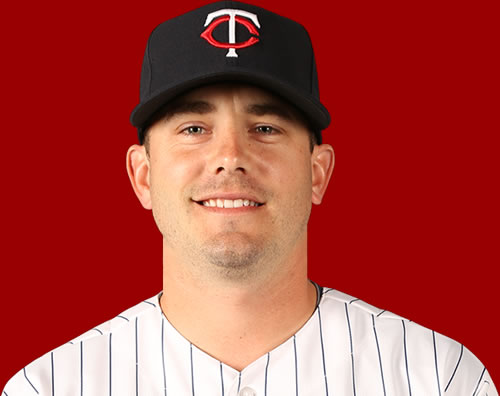 About Brian Duensing Brian Duensing is a 2001 Graduate of Millard South High School in Omaha, Nebraska, where he earned second-team all-state honors in both his junior and senior years. His senior year he batted .429, and went 2–2 with a 3.78 earned run average on the mound. His combined record in two seasons of American Legion ball was 16–3 with 141 strikeouts. He had a 0.74 ERA, and a .522 batting average his second season. Brian went on to play for the Nebraska Cornhuskers between 2002-2005. Brian was a top Big 12 Freshman. His sophomore year was slowed by an injured elbow but would bounce back and have a solid year in 2005 appearing 23 times and starting 10 games. Brian was then drafted by the Minnesota Twins in 2005 beginning the professional career he still enjoys today! Brian's donations to the Millard South Legion team have been substantial and the team has honored their primary donor by naming the team P-52's! Thank you Brian Duensing for your continued support!